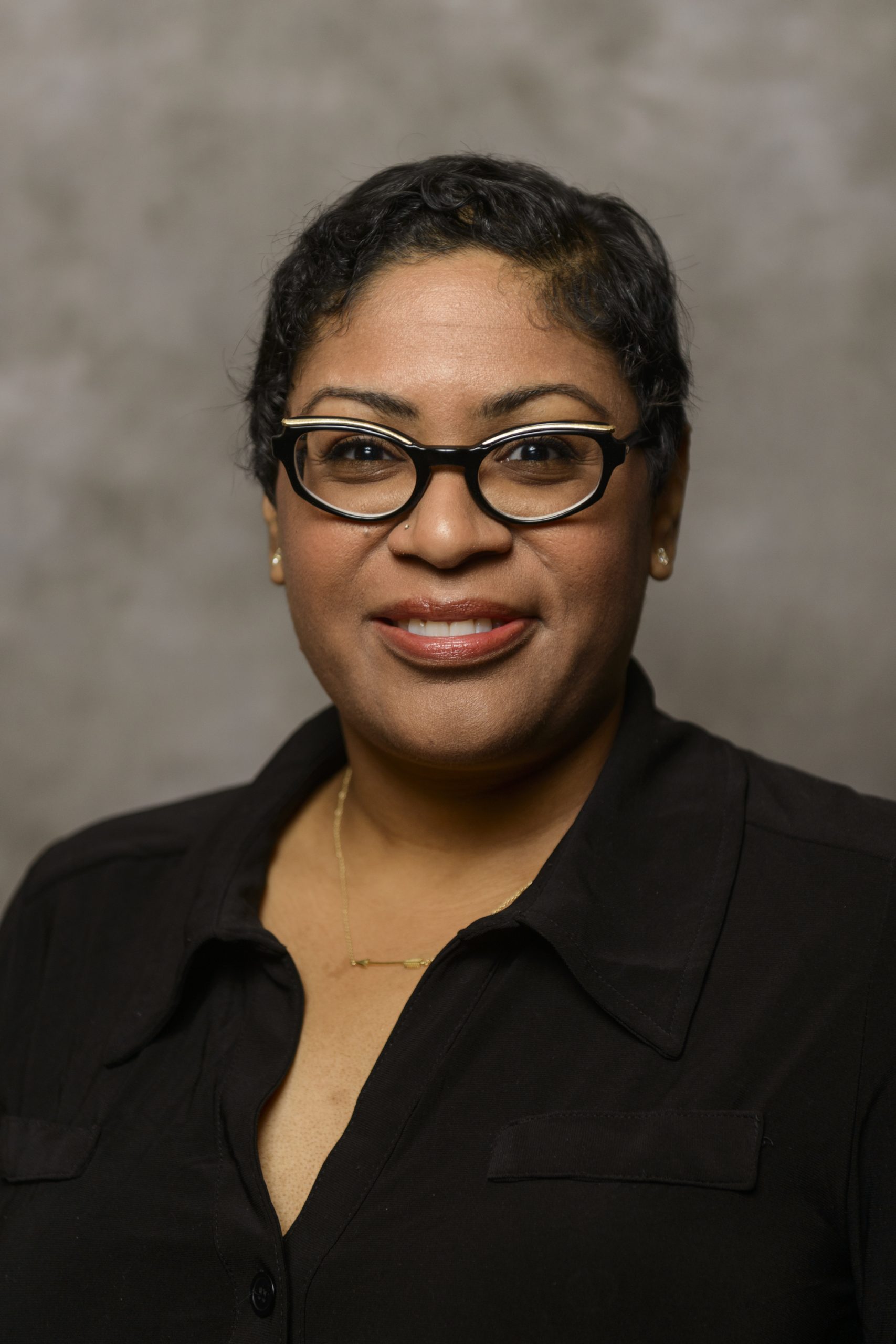 Dr. Castenell joined the faculty in the fall of 2015. Prior to coming to the Capstone, she taught at Alabama State University in Montgomery, Alabama; University of Missouri, Columbia; and University of Massachusetts Amherst. She teaches graduate and undergraduate courses in African American art. Her research focuses on African American art; portraiture; gender studies; representations of race and ethnicity in American visual culture; film history and theory; and cross-cultural contact. Her current book project is Creole Identity in the Art of the American South: Louisiana from the Colonial Era to Reconstruction, under contract with Routledge/Taylor & Francis. Dr. Castenell serves on the board of the journal Global Nineteenth-Century Studies published by Edinburgh University Press.

Check out this interview with Dr. Castenell about how she became interested in art history and about her current research!

Wendy Castenell | Q&A with A&S from UA College of Arts & Sciences on Vimeo. 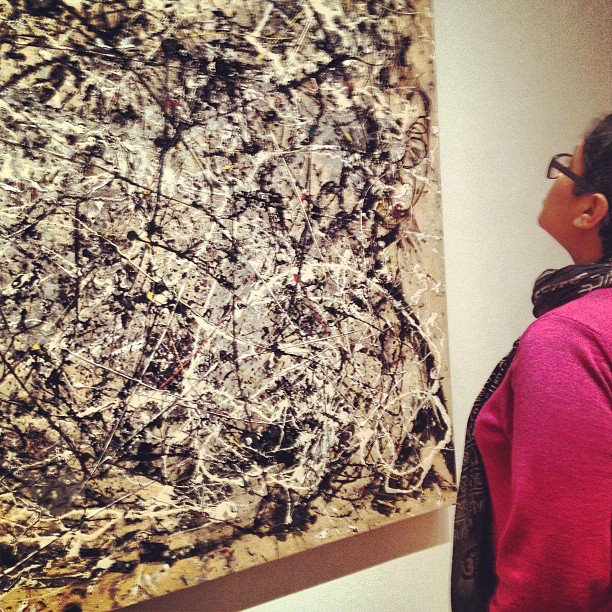