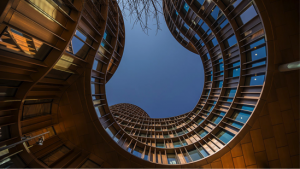 How does Danish (or any) architecture become art? Architect Morten Sonnenborg will give a talk on the aesthetics of Danish architecture on Tuesday, September 4 at 4:00 p.m. in Smith Hall 205 on UA campus.

Sonnenborg has practiced architecture for almost two decades. He received his master of architecture (M.Arch.) from the Danish Royal Academy of Fine Arts (Kunstakademiets Arkitektskole) in 2000 and is the founder and owner of aNNeKS, a small architectural practice in North Sealand, on the Danish Riviera. In his firm, the architects “concentrate on the question of how people feel within the architecture.” They ask the client, “Does the daylight fall into the rooms in a beautiful way? Are the rooms proportional and harmonic? Is the outside green space integrated with the interior?” Sonnenborg will give a talk on Danish architecture as art, and how architecture is practiced in Denmark. 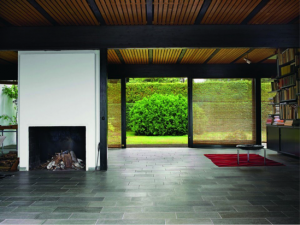