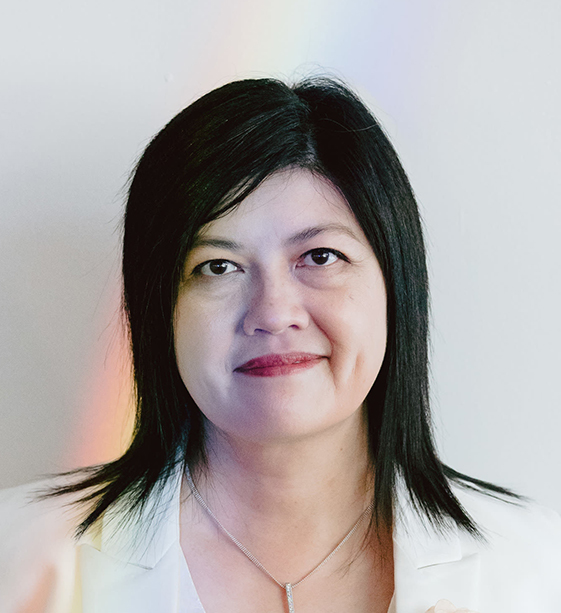 Her book titled Women of Chinese Modern Art: Gender and Reforming Traditions in National and Global Spheres, 1900s–1930s is under contract with De Gruyter Academic Publishing. This book is the first comprehensive study of the contributions of women embroiderers and traditionalist painters to the development of Chinese modern art and the revaluation of Chinese cultural heritage on the international stage during the late Qing and early Republican period (1900s–1930s). Dr. Sung has published book chapters and articles on Chinese women artists active in the 20th and 21st centuries and is a contributor of articles on modern and contemporary Chinese art to Grove Art/Oxford Art Online. She is a co-principal investigator of “Global Makers: Women Artists in the Early Modern Courts,” a digital humanities project to encourage and support sustained, interdisciplinary consideration of the role Early Modern women played in the hands-on production of visual and material culture in the courts of Europe and Asia (c. 1400-1750). She is one of the research leaders of the international “TEAM (Teaching, E-learning, Agency and Mentoring)” for AWARE (Archives of Women Artists Research and Exhibitions).

Before joining UA, Dr. Sung was assistant curator at the Peabody Essex Museum (PEM) where she worked on Empresses of China’s Forbidden City, an exhibition organized by PEM, National Museum of Asian Art (Freer|Sackler) and the Palace Museum, Beijing. She held the position of project coordinator for the international research and digital humanities project “A New Approach to the Popular Press in China: Gender and Cultural Production, 1904–1937.” Dr. Sung is also a visual artist and an independent curator and has curated exhibitions on the works of Chinese-Canadian women artists, new art of the Asian diasporas, and experimental calligraphy. She earned her Ph.D. in humanities, and MFA in visual arts from York University, Toronto.