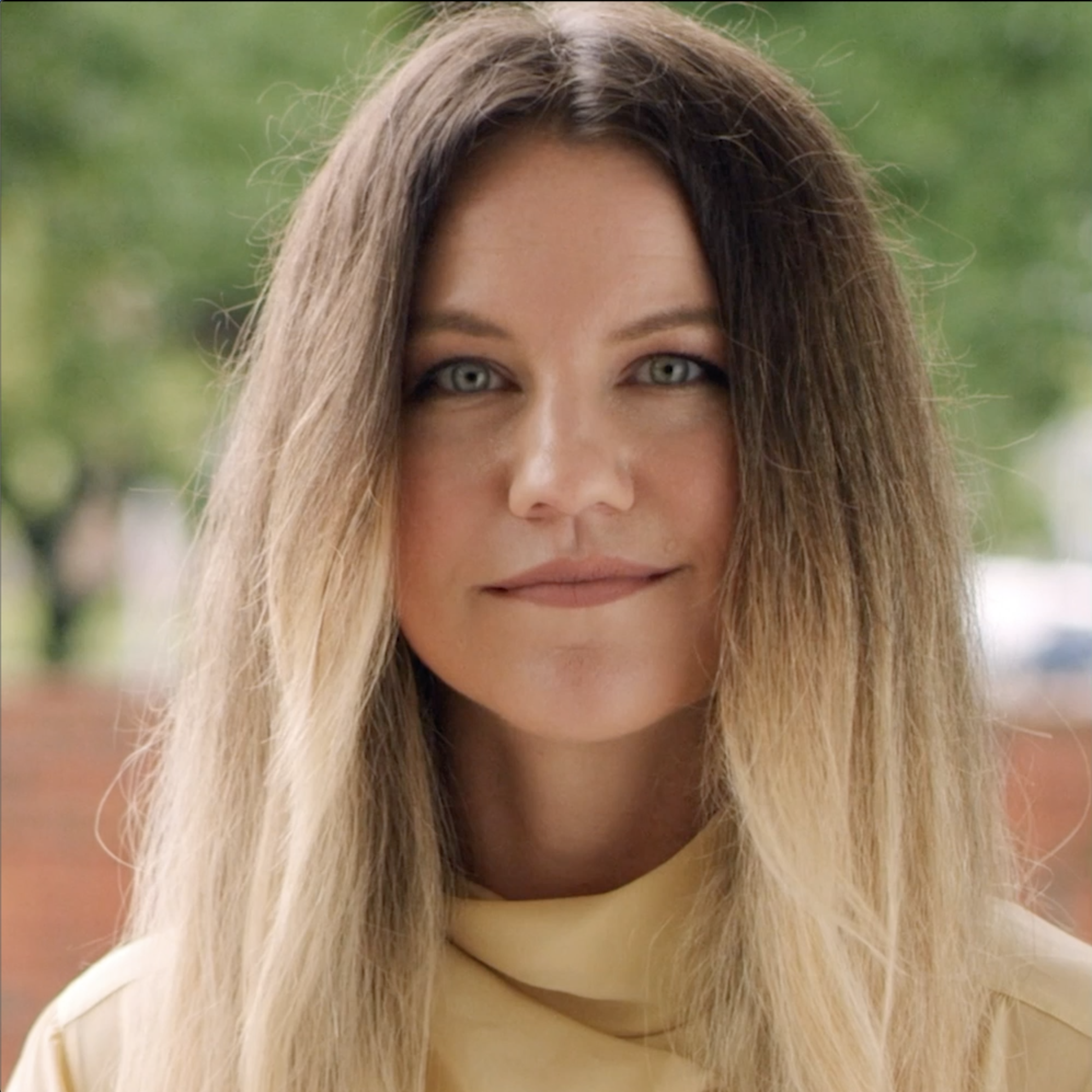 Melissa Yes is an intermedia artist working primarily in video and installation art. Her studio practice considers American myths and attitudes, reflecting and processing them as objects, moving images, and constructed environments, as she describes, “each of these fraught with their relationship to our cultural economy’s ‘business as usual.’” Her work often uses subtle humor as a form of critique, directed both outwardly and inwardly. Her most sincere gestures extend towards gathering and listening, often working collaboratively and creating contexts for engaged participation.

Yes received an MFA from The Ohio State University in 2017, then returned to her home state of Alabama and co-founded Vinegar, a nonprofit contemporary art space in Birmingham. She is the recipient of an Alabama State Council on the Arts Media/Photography Fellowship and has received grants for research and scholarship from The Ohio State University.