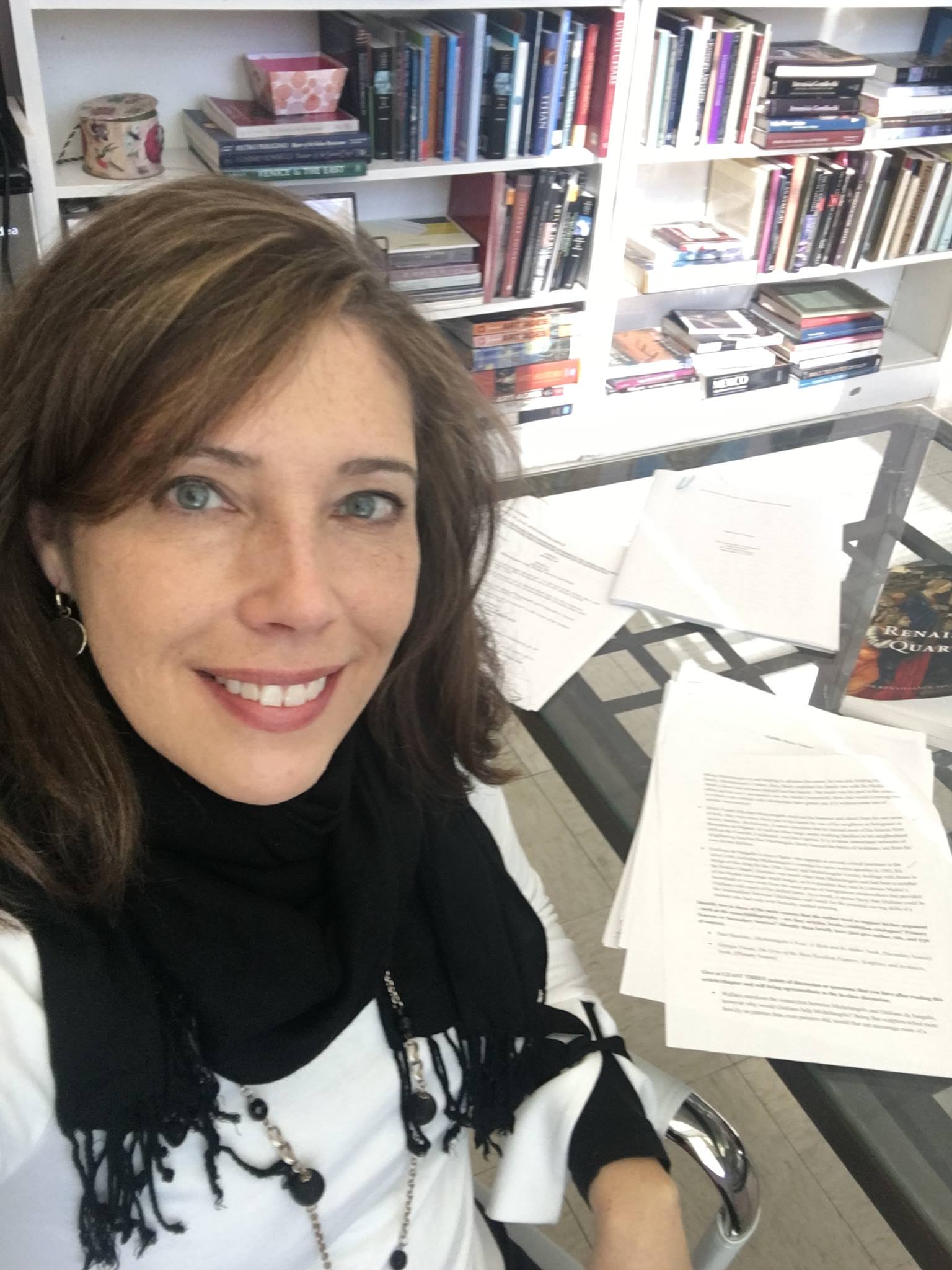 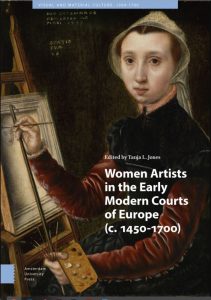 A major portion of Dr. Jones’s research focuses on the fifteenth-century courts of northern Italy, innovations in personal commemoration, and objects demonstrating intersections between the courts of Italy, France, and Byzantium. She has published extensively on the cast bronze portrait medals produced in the early courts and her current book-length project, Pisanello’s Medals: Dynasty, Destiny, and Crusade, addresses the emergence of the cast bronze portrait medal in the 1430s and the political, religious, and ideological value the small-scale sculpted form conveyed.

Dr. Jones also co-directs (with Dr. Doris Sung) the multi-faceted, digital humanities project Global Makers: Women Artists in the Early Modern Courts (www.globalmakers.ua.edu), the first synthetic effort to address the role Early Modern women played as producers of visual and material culture in the courts of Europe and Asia (c. 1400-1750). Since Jones initiated the project it has included multiple international conference presentations and a website (including a database and digital mapping features) is in development. Jones’s recent publications on the topic are augmented by an edited volume, Women Artists in the Early Modern Courts of Europe c. 1450-1700 (Amsterdam University Press), published in August 2021.

Dr. Jones’s research has been supported by Dumbarton Oaks, the American Philosophical Society, the Society for the Study of Early Modern Women, and the Samuel H. Kress Foundation, among others. She also leads annual Study Abroad experiences in Italy and Spain, serves as Director of Undergraduate Studies for Studio Art and Art History, and is Program Director for the Minor in Medieval and Early Modern European Studies (MEMES).

For PDFs of these and Dr. Jones’ other publications, visit: https://alabama.academia.edu/TanjaJones