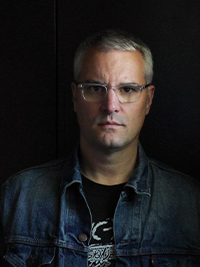 Pete Schulte is professor of drawing at The University of Alabama department of art and art history, where he has taught since 2011. He received the MFA in painting and drawing from the University of Iowa in 2008. His studio practice is rooted in drawing and includes the integration of sculpture, site-specific wall drawings and installations.

Click here to read about current news and exhibitions of Pete Schulte.

“Schulte merges severity and eccentricity in a single work and arrives at something uncanny. One of the pleasures of his objects and drawings is that they simultaneously invite and resist interpretation.” —John Yau’s review of The Train and the River in Hyperallergic, Dec. 2021

Schulte was artist-in-residence at the Chinati Foundation during June and July of 2019 and presented a solo exhibition at the John Wesley Gallery: an installation of his recent works on paper, including a suite of drawings developed in response to the gallery itself.

Schulte’s 2019 solo exhibition, at McKenzie Art in New York, consisting of drawings mostly done at his Chinati residency, was reviewed by Thomas Micchelli in Hyperallergic and was listed in its year-end review of significant art shows in 2019.

He has held solo exhibitions at Jeff Bailey Gallery, Hudson New York; Whitespace, Atlanta; Luise Ross Gallery, New York City; Biggin Gallery at Auburn University; and UAB Visual Arts Gallery at the University of Alabama at Birmingham. His work has been in recent group exhibitions at Zeitgeist Gallery, Nashville; Museum of Contemporary Art of Georgia, Atlanta; Transmitter Gallery, Brooklyn; Galerie Look&Listen in Saint-Chamas, France and Jeff Bailey Gallery, New York City. Schulte has been awarded art residencies at the Chinati Foundation, Hambidge Center, Yaddo, Bemis Center for Contemporary Arts, Atlantic Center for the Arts and Threewalls. His work has been reviewed in ArtNews, Hyperallergic, Art in America, World Sculpture News, Burnaway and New Art Examiner, among other publications. Schulte lives in Birmingham, Ala. In 2013 he co-founded The Fuel And Lumber Company curatorial initiative with artist Amy Pleasant. His work is represented by Jeff Bailey Gallery in Hudson, New York and Whitespace in Atlanta. Schulte received the 2017 Southern Art Prize Fellowship for the state of Alabama and was awarded a residency at the Chinati Foundation in 2019. 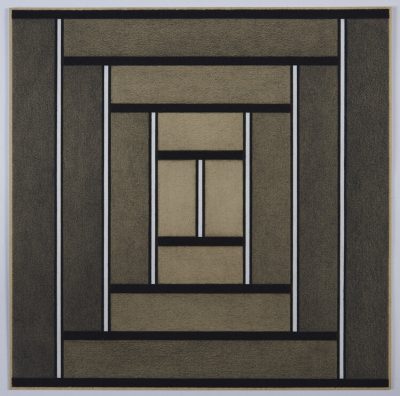 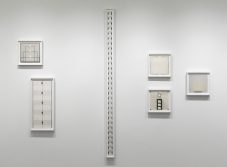 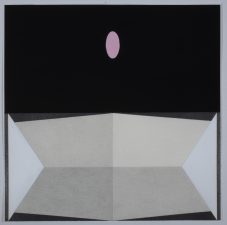 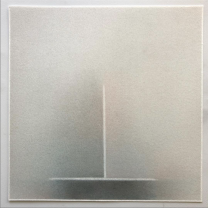 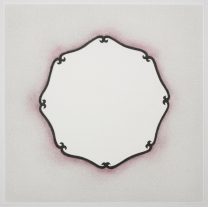 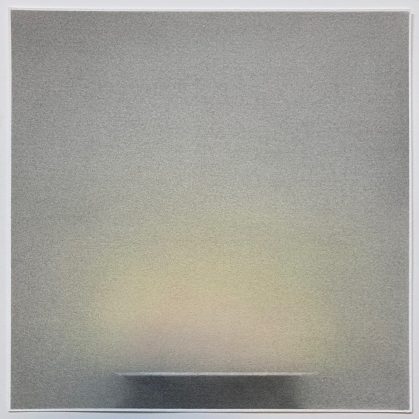 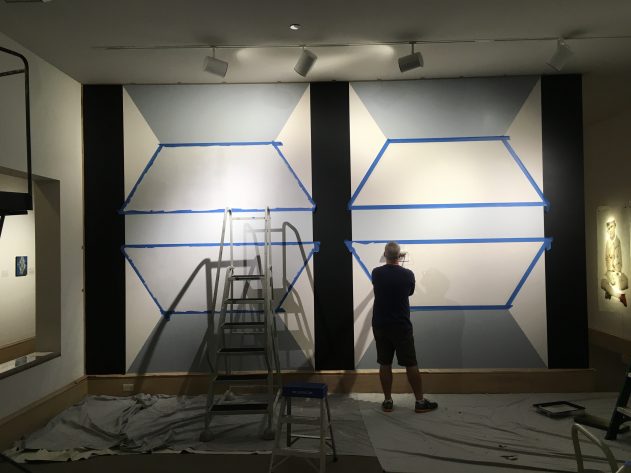 Pete Schulte installing a drawing for the “Uncommon Territory” exhibition at the Montgomery Museum of Fine Arts, 11-2017. Photo by Amy Pleasant.

“At its best, Abstraction Today shows us what the future of abstraction might look like as well…The stunning Dark Day, (Revelator pt. 2), Pete Schulte’s best-of-show large-scale wall drawing in white, grays and black, has it all. At once equal parts impenetrable monolith of solid form and shape-shifting portal into an unknowable future, it is 100-percent seductive.” – Donna Mintz 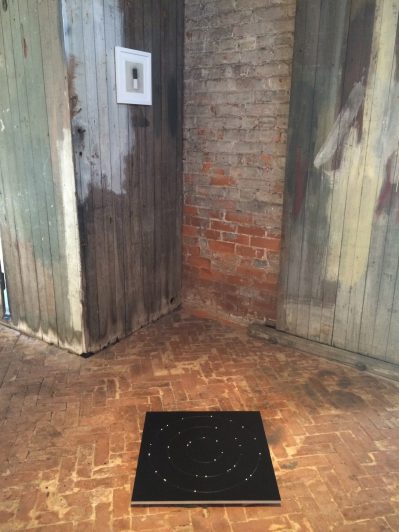 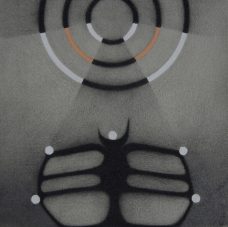